A mother whose Down Syndrome son was excluded from a birthday party has written an open letter urging other parents not to discriminate against children just because of ‘disability’. Jennifer Kiss-Engele, from Canada, took to Facebook to address the judgemental parent who chose to invite the whole of her son’s class to the party, except him. She begins by pointing out that not inviting her son was ‘not an oversight’ but ‘an intentional decision’. She writes: ‘I know it’s not because he’s mean, you couldn’t meet a happier child. I know it’s not because he’s not fun, he has a great sense of humour and an infectious laugh. ‘I know it’s not because your child and him don’t get along, he’s brought up your child’s name on several occasions.
‘The only reason why you decided it was OK to not invite my son to your child’s birthday party is because he has Down Syndrome.’ Yet rather than being ‘mad’ at the parent, she says she is ‘sorry’ they are not informed about the disability and wants to take the opportunity to educate them about what it means.
‘Having Down Syndrome doesn’t mean that you don’t want to have friends. It doesn’t mean that you don’t have feelings. It doesn’t mean you don’t like to go to birthday parties. ‘People with Down Syndrome want the same things that you and I want. They want to have close relationships, they want to feel love, they want to contribute, they want to have meaningful lives, and they want to go to birthday parties.’
Jennifer encourages the parent to speak to her child and teach them that it is not okay to discriminate against someone just because of ‘disability, race, or gender’. The post, which has been liked more than 7,900 times, ends with the kind mum saying: ‘Please know that I am here to talk if you would like. I may be a mama bear but I am not a scary person. ‘I recognise that we all make mistakes and at the end of the day, I think we both could have done better.’
Since the post, the parent has read the letter, spoken to their child about Sawyer and the child created a special birthday invite for him. She writes in her update: ‘Of course he’s been beaming ever since and can’t stop talking about it.’ 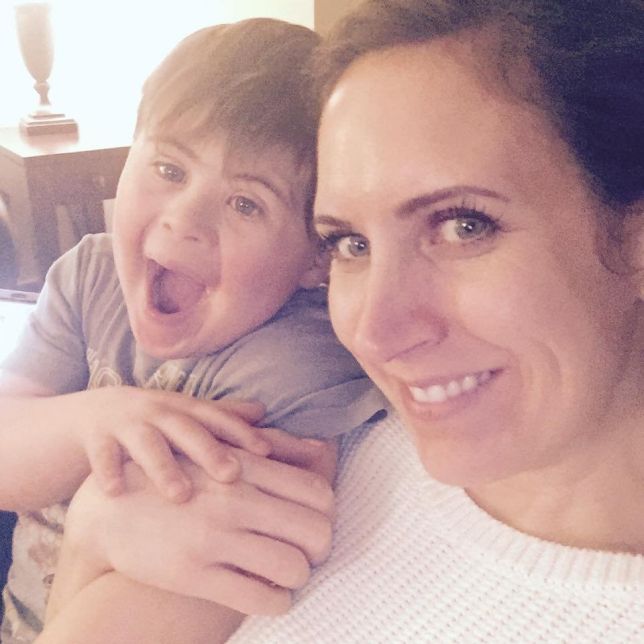 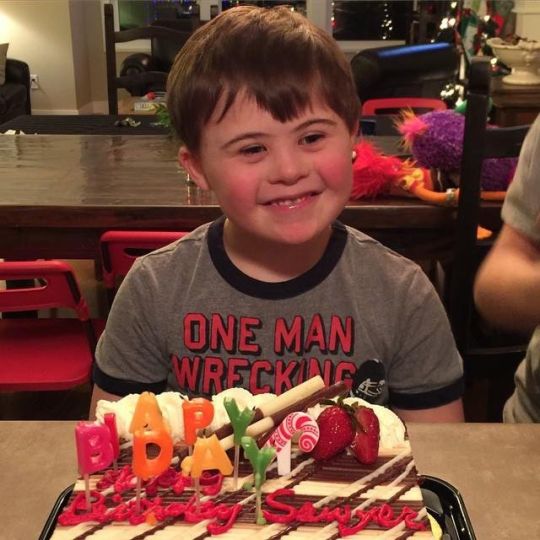 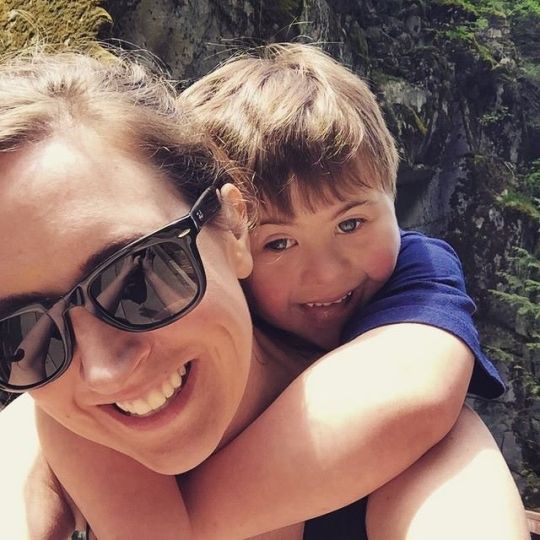 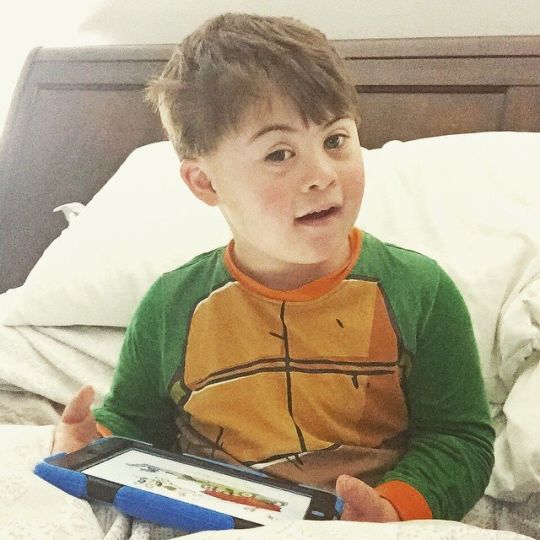 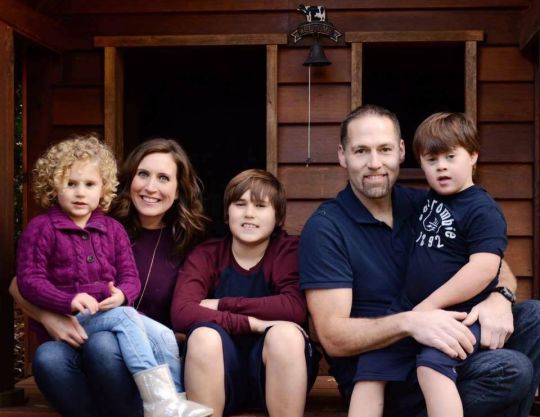