A grateful mother has shown her appreciation to British Airways in a public Facebook post, after they went above and beyond to make sure her son, Oscar, who has Down’s syndrome, had a wonderful flight. Sarah had fallen pregnant with Oscar, now 4, back in July 2012.

Her firstborn was born with undetected Atrial Septal Defect, Ventricular Septal Defect and Down’s syndrome. Sarah currently writes the blog Don’t Be Sorry, where she talks about life with Oscar. Most recently, she wrote about her flight home from a family holiday to Geneva. Sarah, her partner Chris, Oscar and his younger two siblings had been travelling back to London Heathrow with British Airways after their first family holiday together. What with it being their first family vacation, Sarah was understandably anxious about the flights with all three children. Luckily, the children were exceptionally well behaved – but it wasn’t her kids who really helped end the holiday on a high note.
It was in fact a couple of cabin crew members that really impressed Sarah. ‘The first flight attendant, Chloe, saw that Chris and I were using makaton [language programme] to support our speech with Oscar, so she starting using it too,’ Sarah wrote on Facebook. ‘She said she had two children herself and had attended sing and sign classes over the years so had learnt it through them. It was no big deal to her I’m sure, but it really was so heartwarming to watch a stranger go out of her way to engage and take the time with Oz.
‘I could see it really made his day too.’ After thanking Chloe for her time and saying goodbye once landed, the family headed off to wait for their possessions. As they were waiting, they met another crew member called Jane. Jane had been on the plane at the same time as Sarah and her family, and had noticed Oscar during the flight. Apparently, Jane had a daughter who also had Down’s syndrome. And what she told Sarah next really eased any fears she’d ever had for Oscar’s future.
Sarah wrote: ‘She too had a daughter who has Down Syndrome, who’s now 18 years old. ‘She talked about how she had attended mainstream school and how she’d gotten 5 GCSEs. She talked of how she has loads of friends and has a boyfriend. ‘She showed us photos of them both attending their prom and they looked so so happy.’ That conversation appears to have struck a chord with Sarah:
‘We talked a bit about life with DS and how she and Oscar were getting on,’ Sarah wrote. ‘But the thing that has stayed with me since our conversation, is that she said she’d wanted to talk to us because she knows parents of young children like us, like to hear how older children with DS are getting on… And she’s so right. ‘She said that when her little girl was born 18 years ago, her consultant had said to them “Treat her just as you would your other children. Push her. Challenge her and she’ll do great”… And she said that’s exactly what she’s done.’ Not only did Sarah appreciate Jane taking the time out of her day to share her daughter’s story but she was truly grateful that she had talked so openly and honestly about Down’s syndrome and how it has affected her child. Well, about how it has had very little affect at all! Sarah wrote: ‘I wanted to give Chloe and Jane of British Airways Flight BA0725 a big shout out. A thank you for making our experience on the flight, just that extra bit special.
‘All too often you only hear about the bad service you receive but these these two ladies really did go above and beyond… Thank you.’ Sarah has asked for the post to be shared as far as wide as possible in order to find the two lovely staff. And with the power of the internet, it happened. Jane reached out to let Sarah know that she had read her lovely thank you. Her comment has received thousands of likes and many comments from others who also wanted to let her know what an amazing job she had done. It’s just lovely to see people who really are incredibly passionate about their job and the customers they serve. 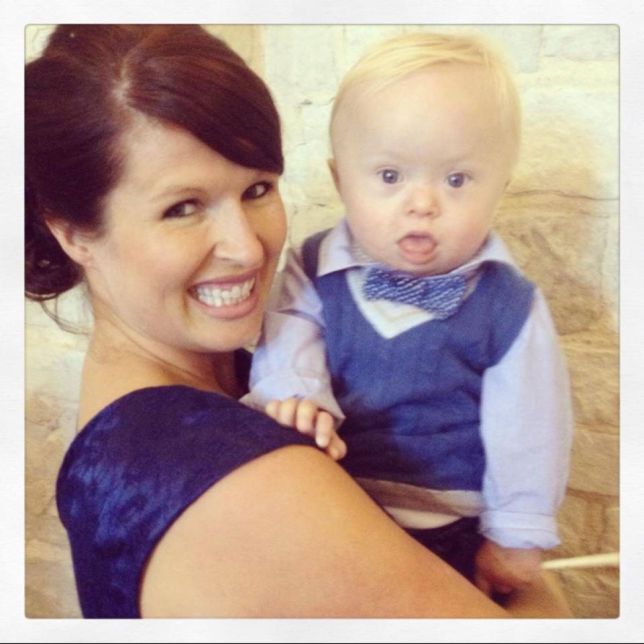 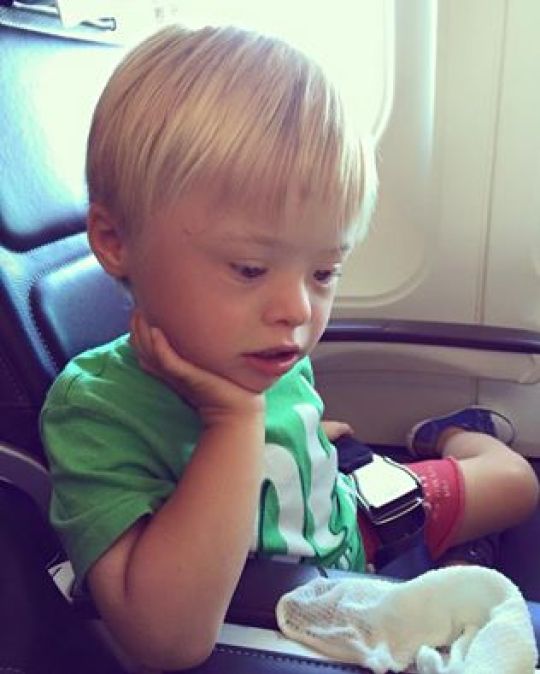 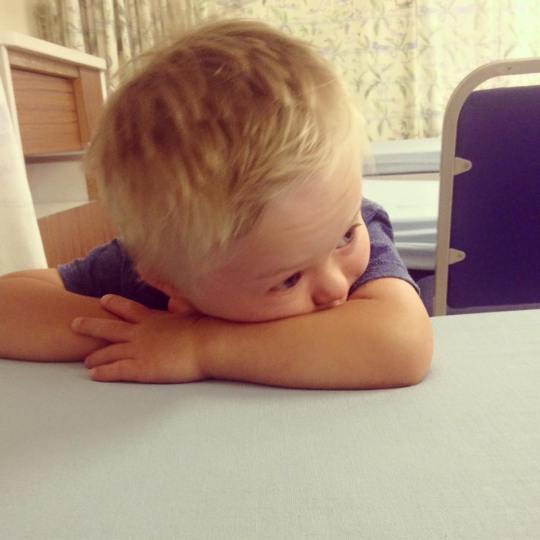 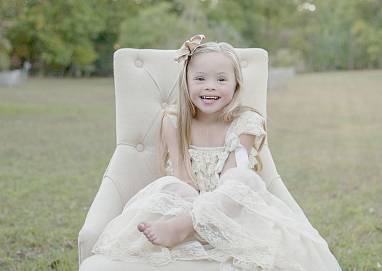 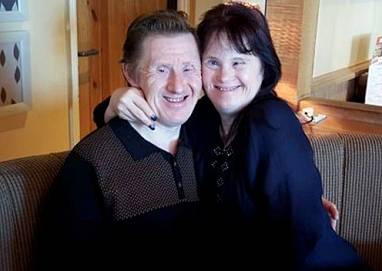 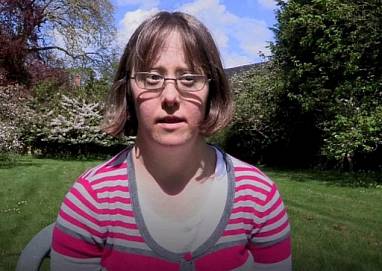 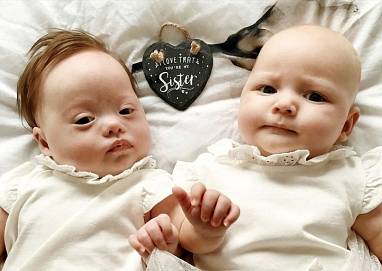 A bodybuilder with Down’s Syndrome has totally transformed himself in just a year so that…
NEWS
MORE
Powered by Stathopoulos/DevArt
© 2014 - 2020 downsyndrome.org.gr