An Argentinian woman with Downs Syndrome has become the first in the country to work as a nursery school teacher.

Noelia Garella, 31, runs her own pre-school class teaching two and three-year-olds how to read. But it’s been a tough journey getting to where she is today. As a child, her nursery school rejected her as a ‘monster’ and as an adult, people asked how someone like her with a cognitive syndrome could be in charge of a class.
Yet through her determination and commitment to her job, she inspired her colleagues to hire her at the preschool in the northern city of Cordoba. Teachers, parents and even the city’s mayor shared their thoughts and finally decided there was no reason Garella could not teach early-learning reading classes. Alejandra Senestrari, the former director of the school who hired Garella, said: ‘With time, even those who had been opposed joined in the initiative to hire Noe as a teacher,” said Senestrari.
‘We very quickly realised that she had a strong vocation. She gave what the children in the nursery classes most appreciate, which is love.’
Down syndrome is a genetic condition which typically affects a person’s physical and intellectual growth. But this hasn’t stopped the 31-year-old’s optimism and self-belief. Garella said: ‘I adore this. Ever since I was little, I have always wanted to be a teacher, because I like children so much.
‘I want them to read and listen, because in society people have to listen to one another.’ Garella first joined the Cordoba public education system as an assistant for reading classes in 2012 and has now been jointly in charge, with another teacher, since January.
She added: ‘I always feel good with the children. Their parents love me and the other teachers and principals I have had are wonderful.’ Garella’s case is thought to be the first in Latin America where there has been disagreement on whether even pupils with Down Syndrome should be accepted in public schools. 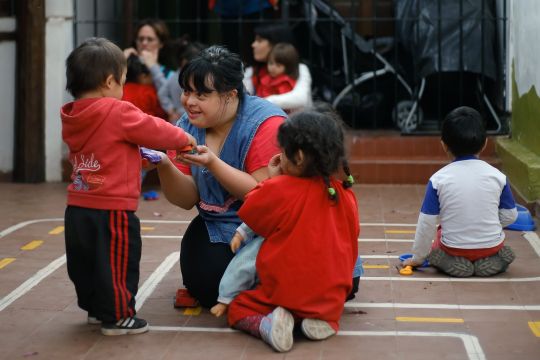 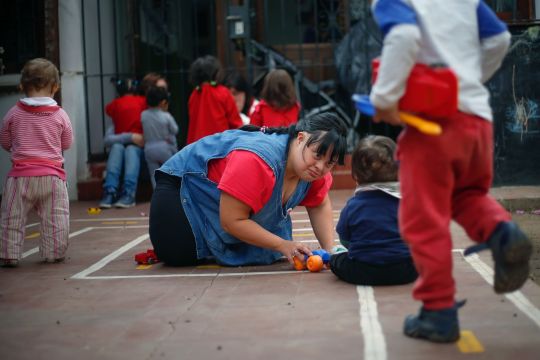 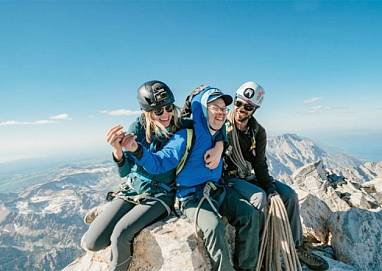 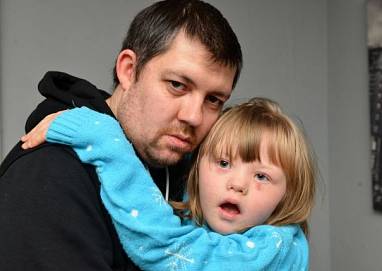 Girl, 7, with Down’s Syndrome grabbed and thrown into road by stranger 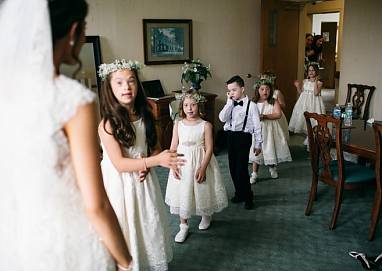