Meet these incredible individiuals determined to use their talents and abilities to make a difference.

For too long, society has viewed people with Down syndrome as being incapable of living successful lives. Thankfully this attitude is beginning to change due to the grit and determination of some remarkably talented individuals who have proved that their different abilities are something we should all champion.

From acting and modeling to politics and philanthropy, these 9 great achievers are just a fraction of the people with Down syndrome who amaze us with their skills and positive outlook on life. Click Launch the Slideshow below to reveal the men and women whose difference seems to have given them extra motivation to surpass all expectations.
Jamie Brewer 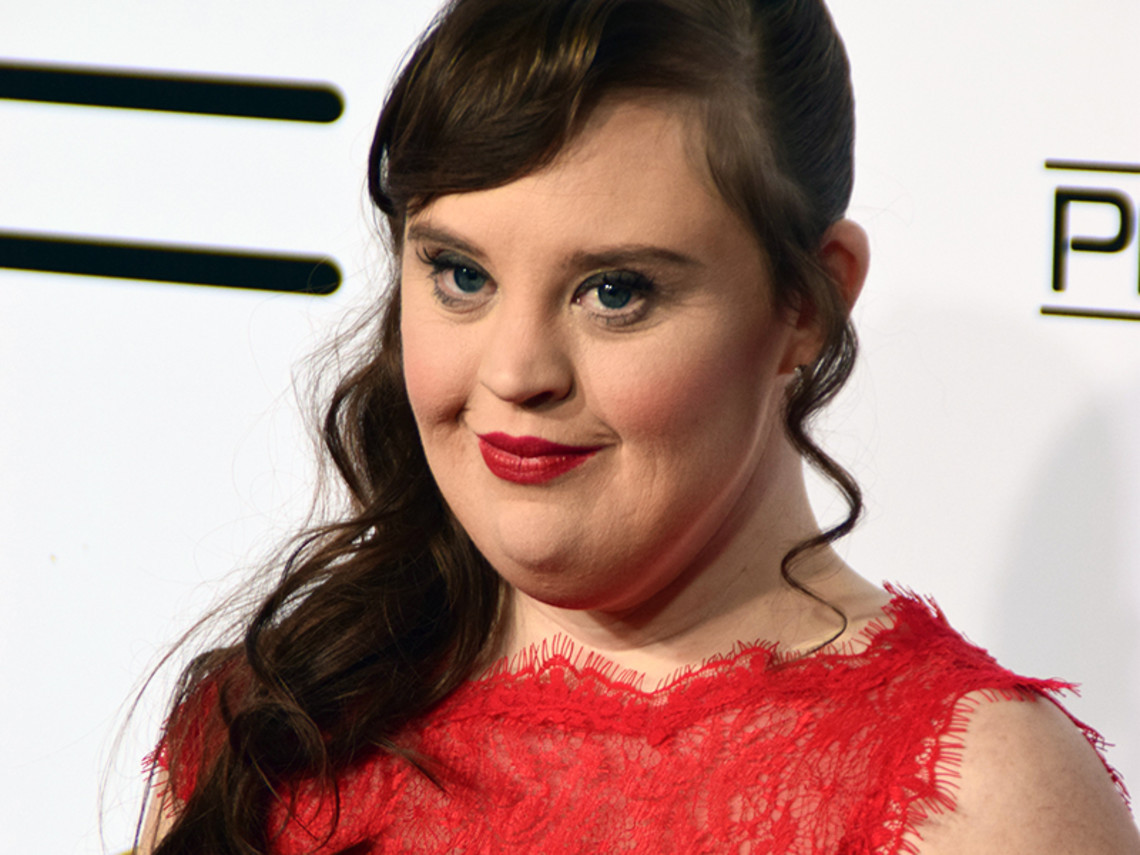 The actress was also the first woman with Down syndrome to model at New York fashion week. She's also lobbied Texan lawmakers to abolish the word "retarded" from state law.
Isabelle Springmühl 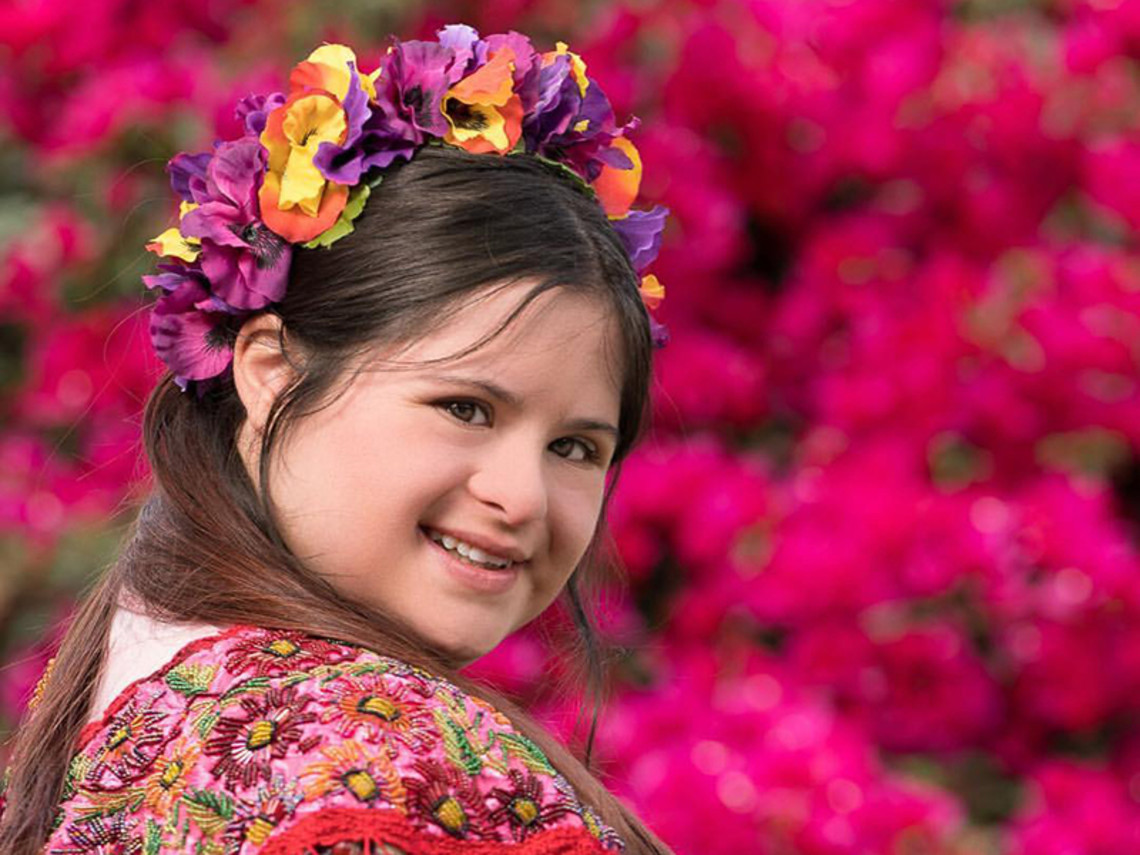 The Guatemalan fashion designer is the first designer with Down syndrome to appear at the London Fashion Week. Voted one of the BBC 100 Women in 2016, she designs some of her creations for others who have Down syndrome.
Chris Burke 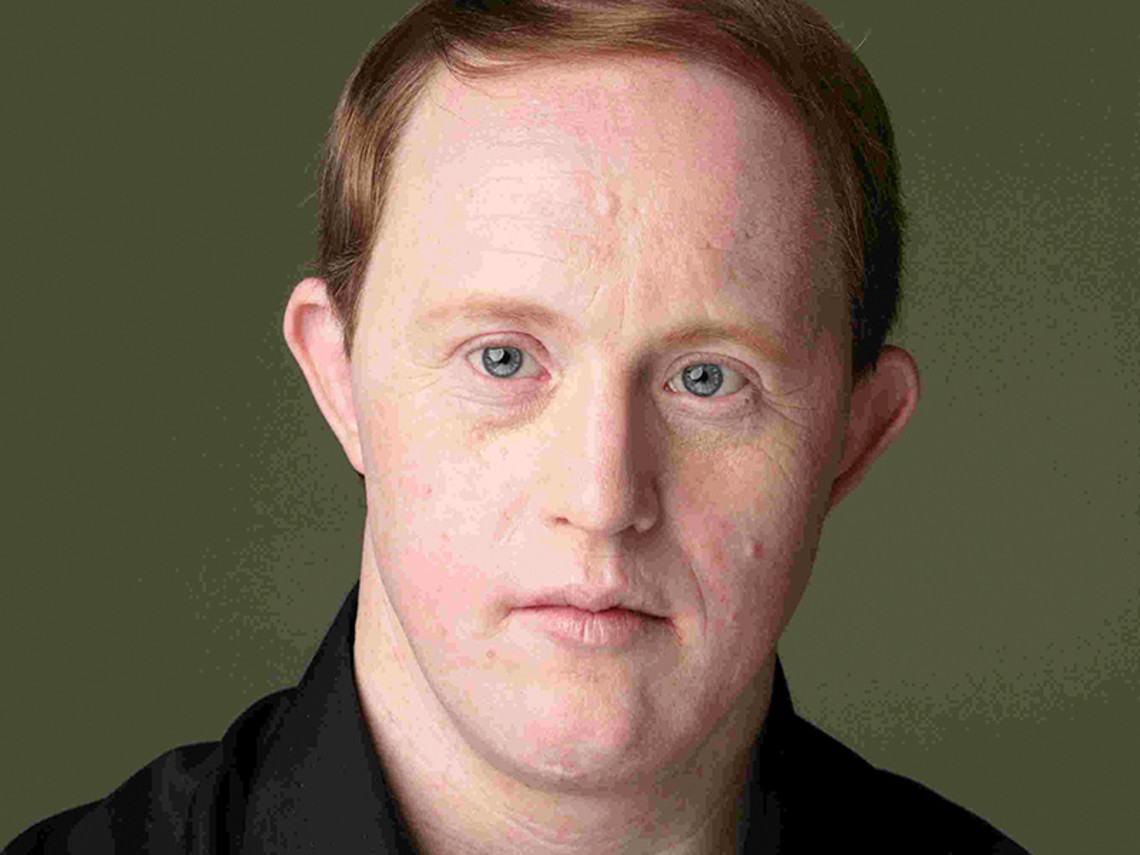 The actor and folk singer has been the goodwill ambassador for the National Down Syndrome Society since 1994. His role has taken him around the world, making inspirational speeches and public appearances.
Pablo Pineda 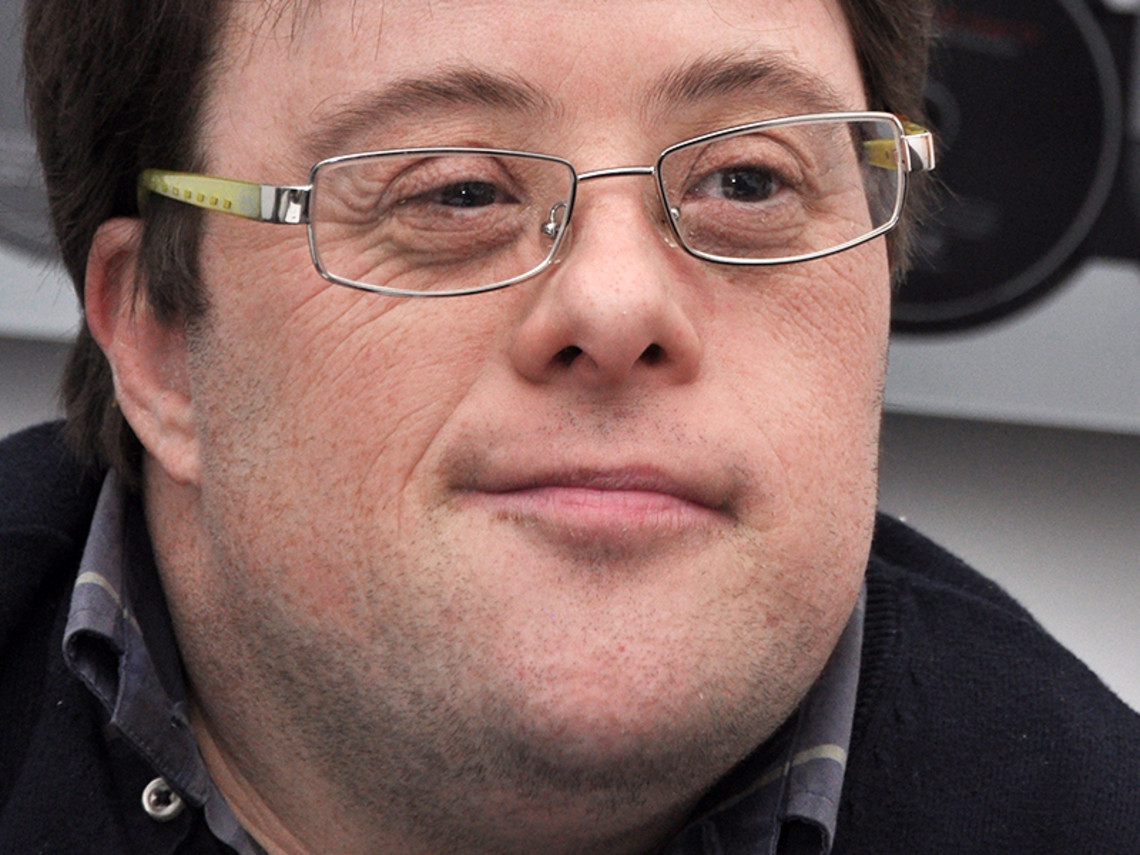 The Spanish actor and teacher was the first European person with Down syndrome to get a degree. He also has a teaching diploma and uses his background to give speeches on disabilities and education.
Lauren Potter 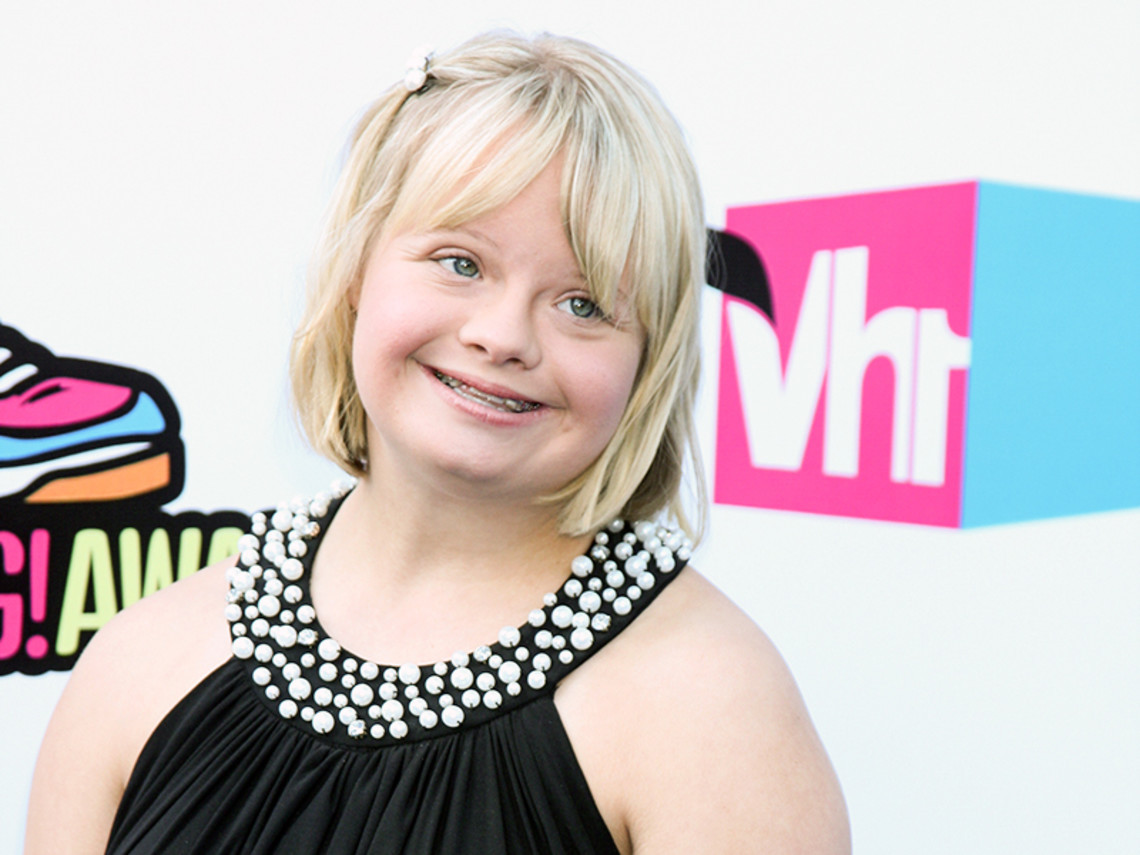 The 28-year-old actress, who played the popular character Becky in Glee, has advised the White House on intellectual disabilities while also speaking out against bullying, and campaigning to end the use of the "R" word.
Angela Bachiller 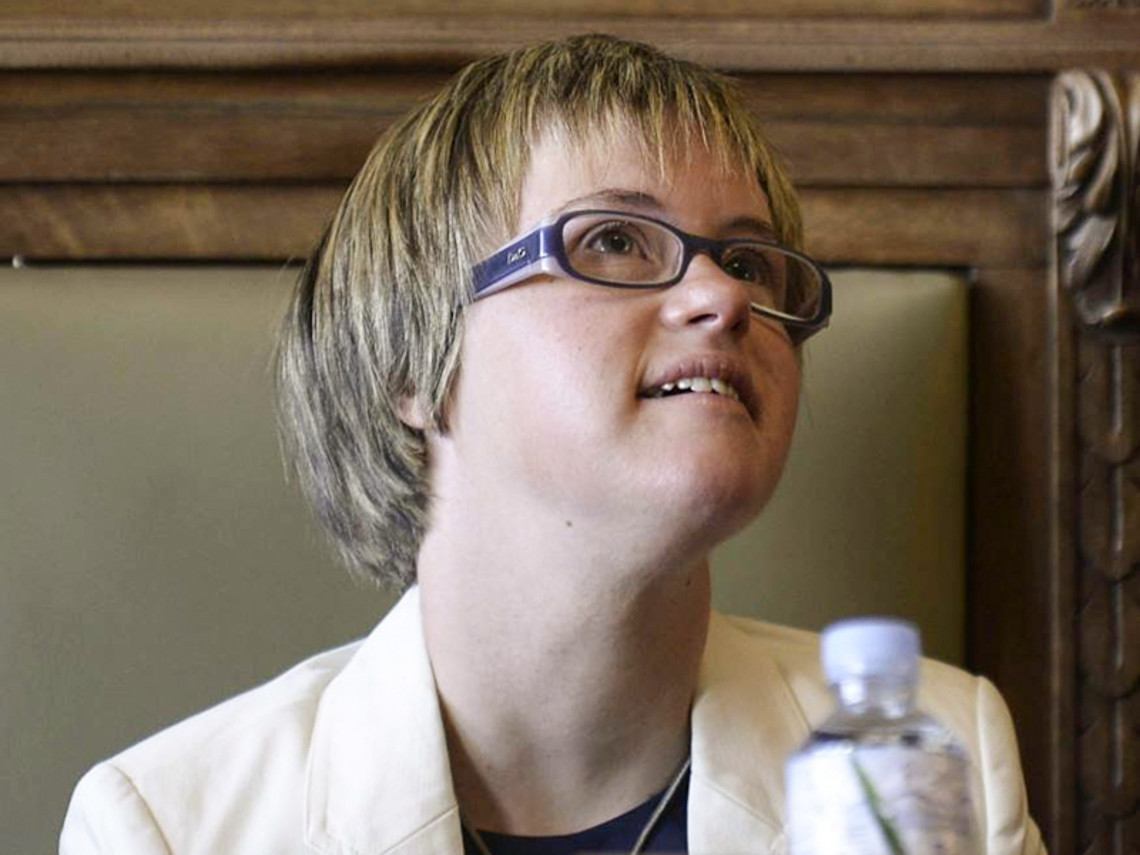 When Bachiller was sworn in as a city councilor for Valladolid, Spain, her strength and determination were on display. She is busy trying to ensure that disabled people get the same rights as other citizens.
Madeline Stuart 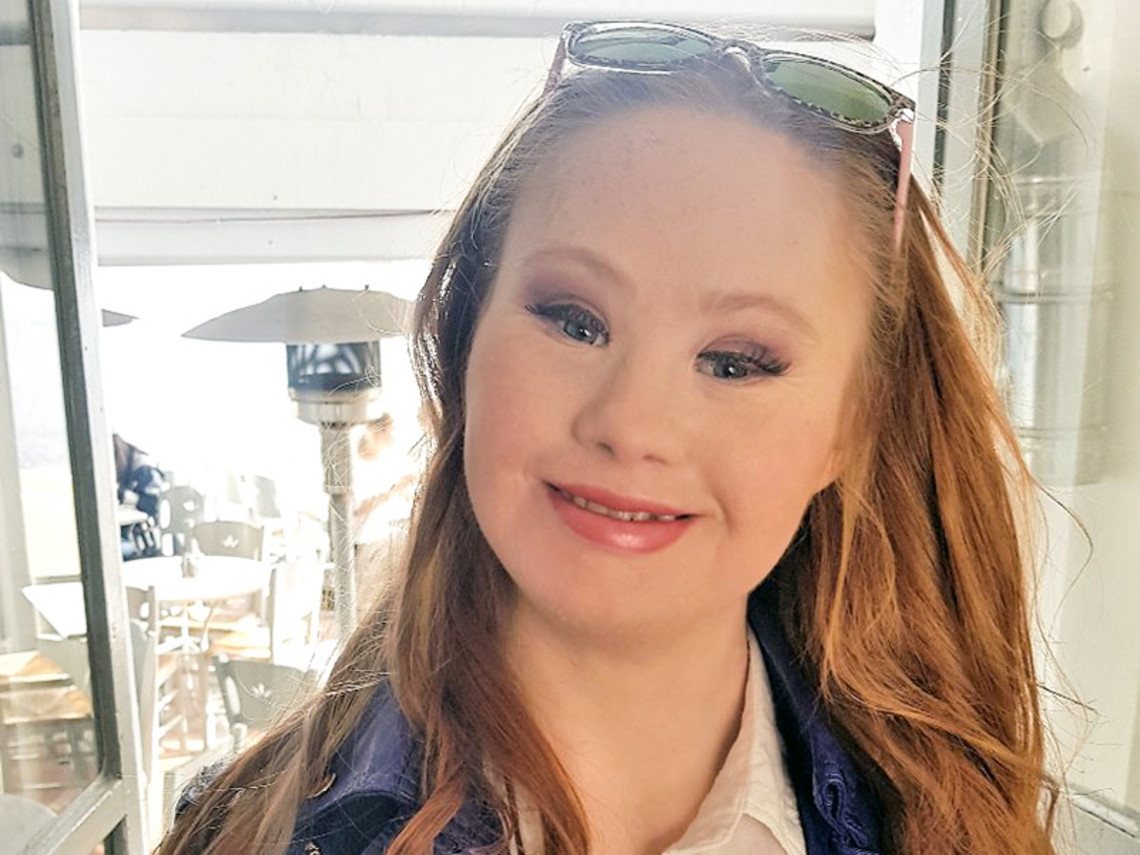 The Australian supermodel regularly graces the runways at international fashion shows. She is active in the different abilities community, advocating for inclusion. She's also launched her own clothing line.
Tim Harris 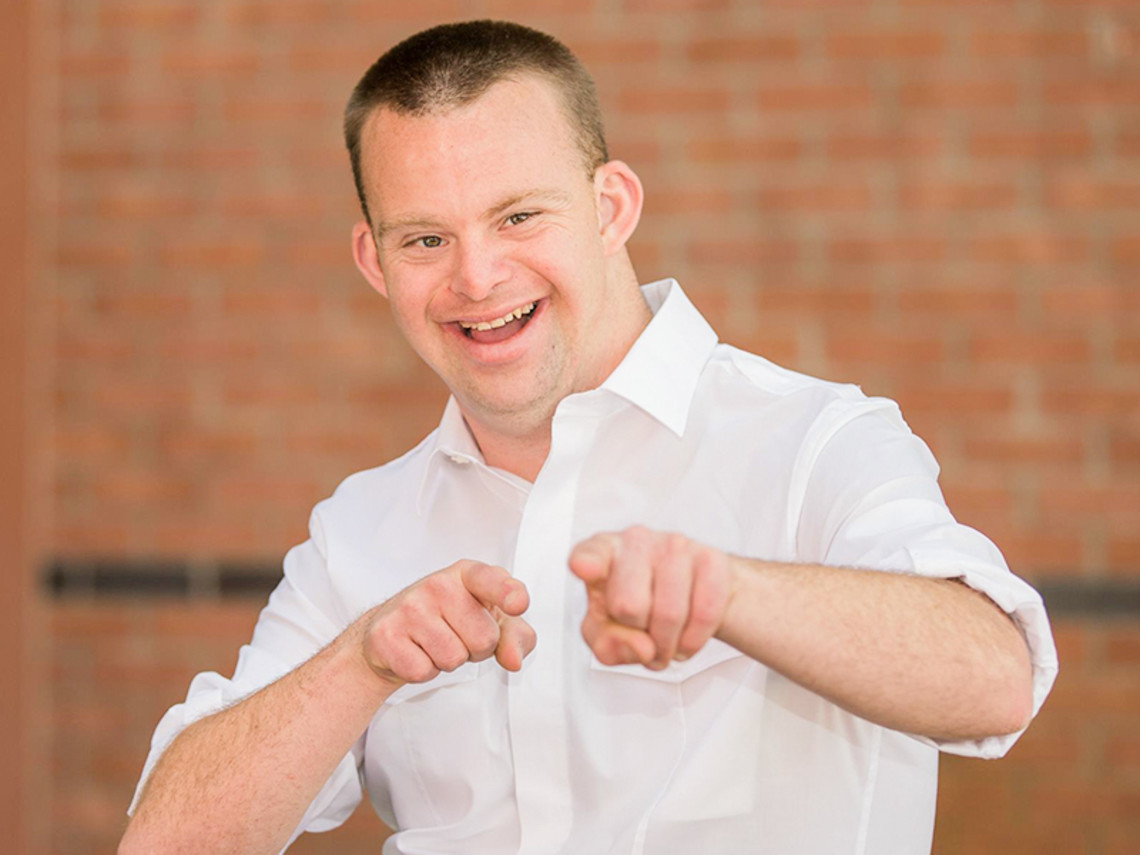 The Special Olympian and motivational speaker also ran his own restaurant, Tim's Place, for 5 years, where he gave out 60,000 hugs. He closed it to relocate to be close to his newfound love, Tiffani.
Karen Gaffney 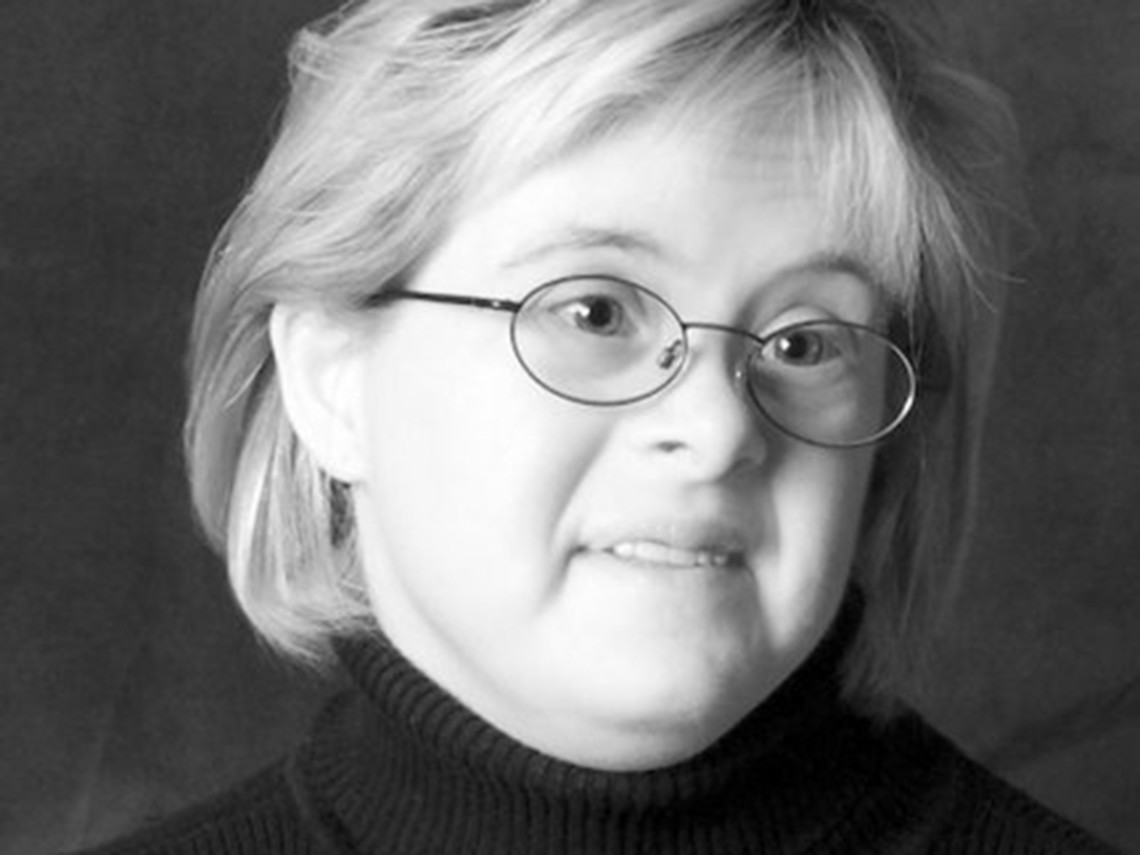 The public speaker, with a doctorate and her own foundation, has spent her entire life pushing herself and showing everyone that "all lives matter.” She has also swum the English Channel, proving she is capable of anything she sets her mind to.
READ MORE: aleteia.org 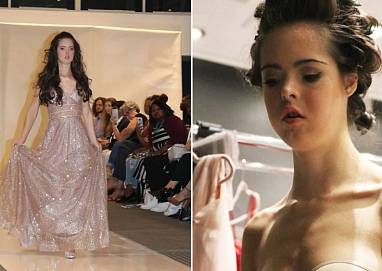 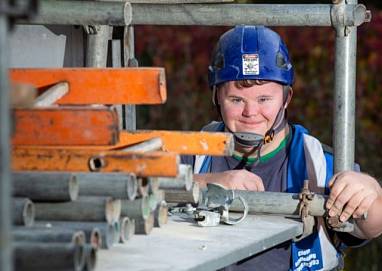 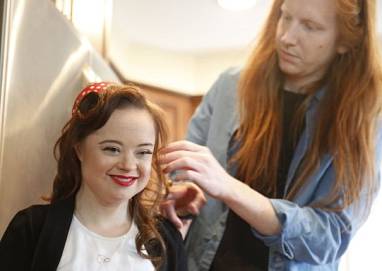 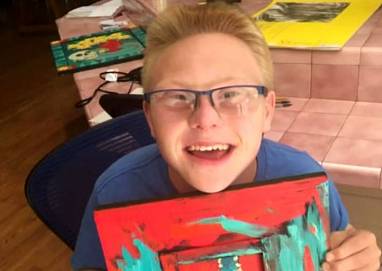 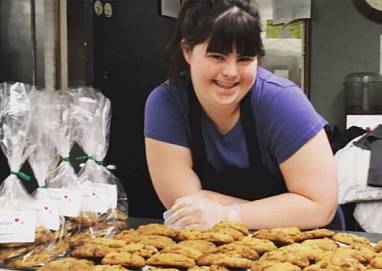 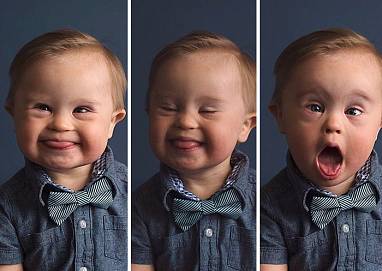 Kid Gets Rejected From Ad Campaign “Because He Has Down’s Syndrome”, Mom Fights Back

When Megan Nash was sending photos of son Asher, who has Down Syndrome, to a local model…
NEWS
MORE
Powered by Stathopoulos/DevArt
© 2014 - 2020 downsyndrome.org.gr